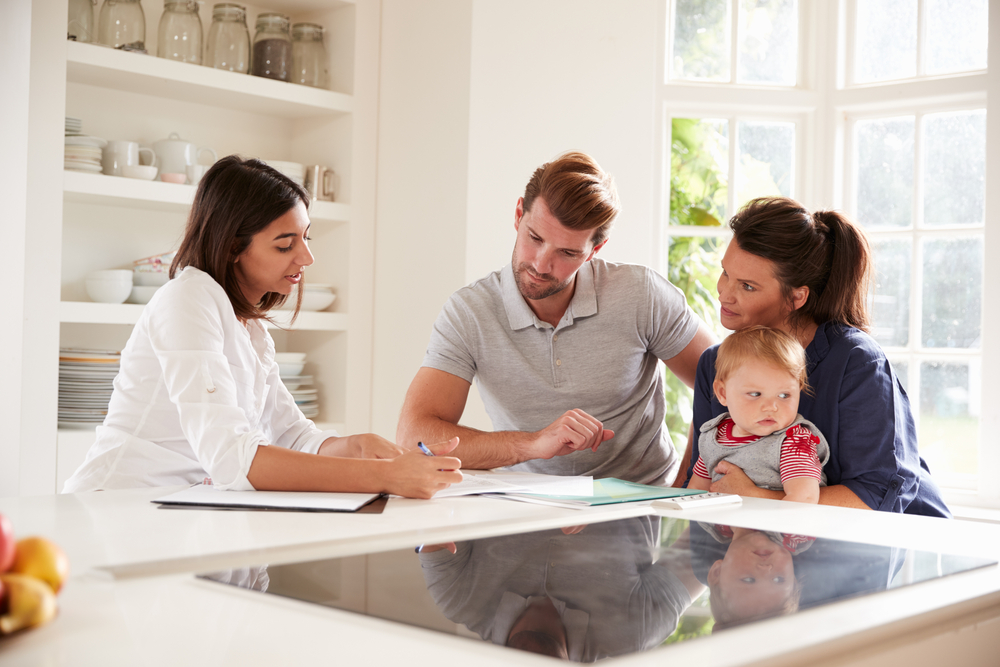 On November 4th, the Bank of England could decide to raise the base rate of interest as inflation is expected to rise to near or above 5% next year. At its last meeting on 23 September, the MPC voted unanimously to keep the base rate at 0.1% until the economic outlook in Britain was more certain, however with inflation rates rising, many experts suggest this will affect interest rates before the end of 2021.

How will this affect my mortgage?

Mortgages will become more expensive when rates rise for those on variable-rate mortgages as the rate will increase in line with the Bank of England’s changes. To prevent this from happening, Weystone Financial’s mortgage team can help you find the most suitable plan going forwards, hassle-free.

If you are on a fixed deal, you won’t be affected by higher interest rates until your deal expires.

If you are about to buy a home or remortgage, it might a good idea to opt for a fixed-rate deal to lock in a lower rate for the next few years. Have a chat with our mortgage team to get you the most suitable mortgage before rates change.

Our Head of Mortgages, John Symons, had the following comments

“Those with variable-rate mortgages should closely follow any movement in the Bank of England Base Rate as any movement will directly impact their finances. Earlier this year research showed in excess of 27% of people were on a variable rate mortgage, many of whom would likely be paying significantly higher repayments than if they switched to a new mortgage product.”

“Many major banks have raised their fixed-rate mortgage offerings in recent weeks, which could lead to an end of the incredibly low borrowing costs that have been on offer. Given mortgage lenders can provide a binding mortgage offer that lasts up to 6 months, I would highly recommend anyone with a mortgage product ending within this time period strongly considers prioritising a review of their mortgage to secure a low rate whilst still available. At the time of writing, there are still mortgage products on offer at an incredibly low 0.51%, which would certainly ease costs where another household expenditure has increased in recent times.”

Unsure of how this will affect you? Get in touch with the team here

previous
Who Is Considered A First Time Buyer?
next
How long does a mortgage offer last?

We have an extensive range of lenders that we use to discuss your personal and specific circumstances to make sure that we can offer you the most appropriate rates and suitable product for you. 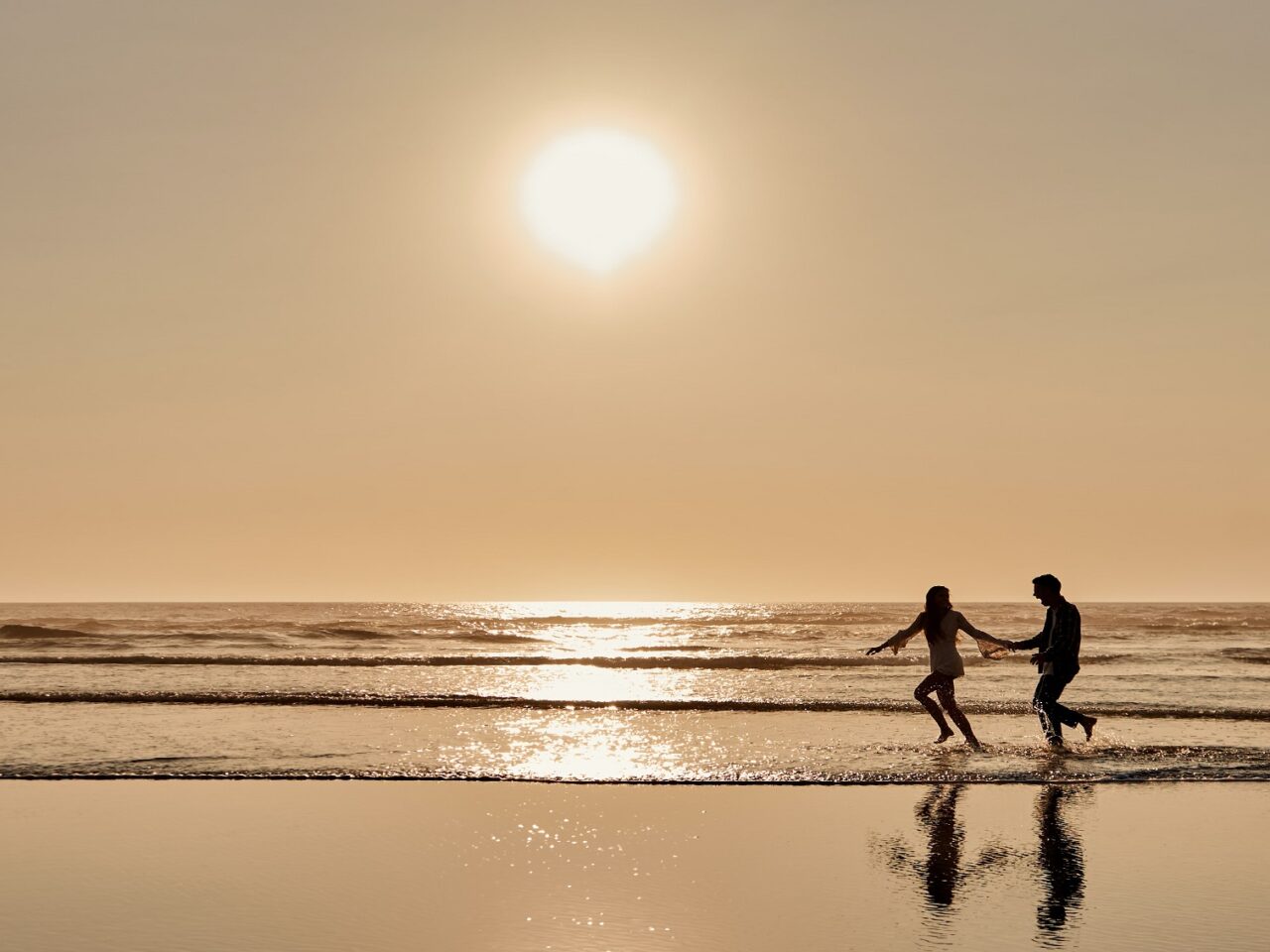 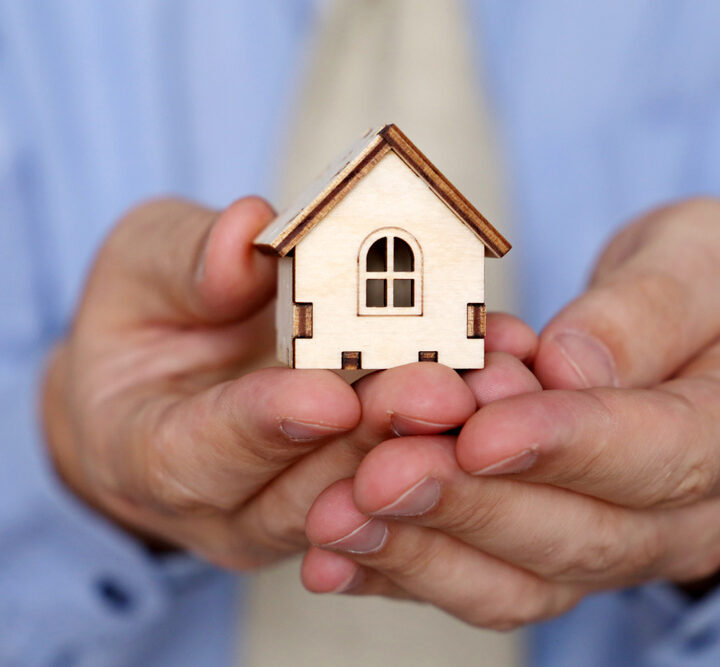 Are New Homes Mortgages Any Different?

The information contained in this website is subject to UK regulatory regime and is therefore intended for consumers based in the UK.

There may be a fee for mortgage advice. The precise amount will depend upon your circumstances.

Still Got A Question?